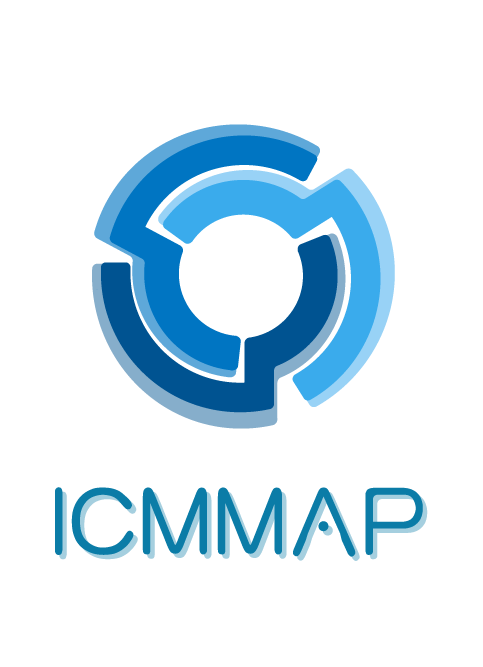 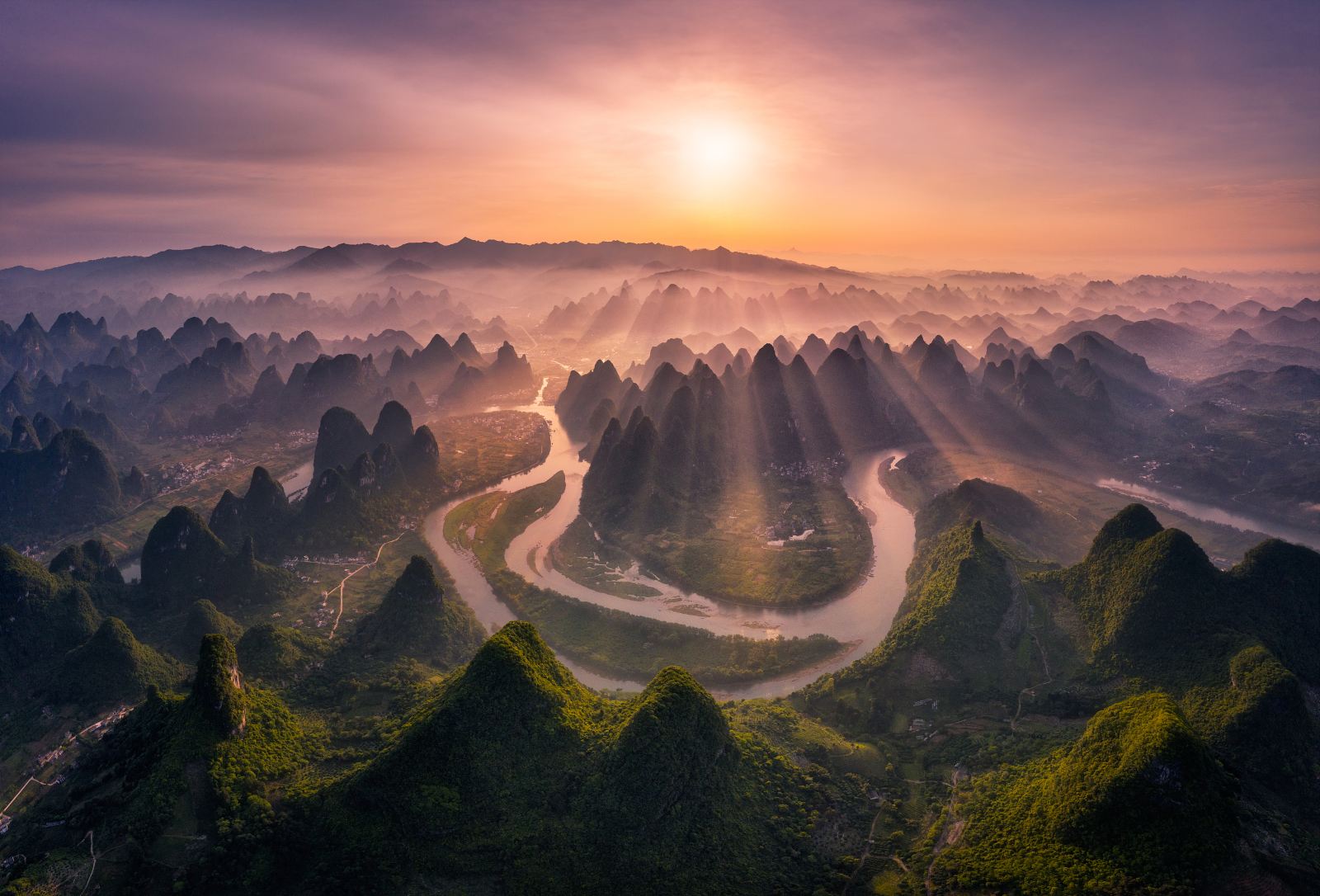 Guilin is a world-famous scenic tourist city and a famous historical and cultural city. It is located between the Xiangjiang River Basin and the Pearl River Basin. Generally speaking, Guilin culture is closer to the culture of the Yangtze River Basin. Guilin is not only fascinating for its landscapes and cultural landscapes, but also for its colorful ethnic customs. Guilin is a famous cultural city with a history of more than 2,000 years. From ancient times to the present, all generations have left a splendid cultural heritage here. Among them, the prehistoric culture represented by Zhenpiyan, the ancient city construction culture represented by the ancient city patterns of the Song and Ming dynasties, the ancient water conservancy science and technology culture represented by the Lingqu and Xiangsidi, and the famous mountain sites and ancient stone carvings as representatives The culture of the landscape, the culture of the kings of the Ming Dynasty represented by the Jingjiang King City and the tombs of the kings, and the modern culture represented by the relics of modern and modern revolutions and historical memorials are the essence of Guilin's history and culture. This is a prestigious mountain and river. In the hearts of Chinese people, this is the highest state of the blend of mountains and rivers, the best portrayal of a paradise, and a place that must be visited once in a lifetime; in the eyes of the world, this is the most vivid embodiment of the oriental charm, and it is the most visited destination for overseas tourists. , Is also the most outstanding representative of "Chinese-style Karst".